The Esplanade Zagreb Hotel is one of the Croatian capital’s most famous and elegant buildings. First opened in April 1925, this 5* hotel has a fascinating - and rather glamorous -history. 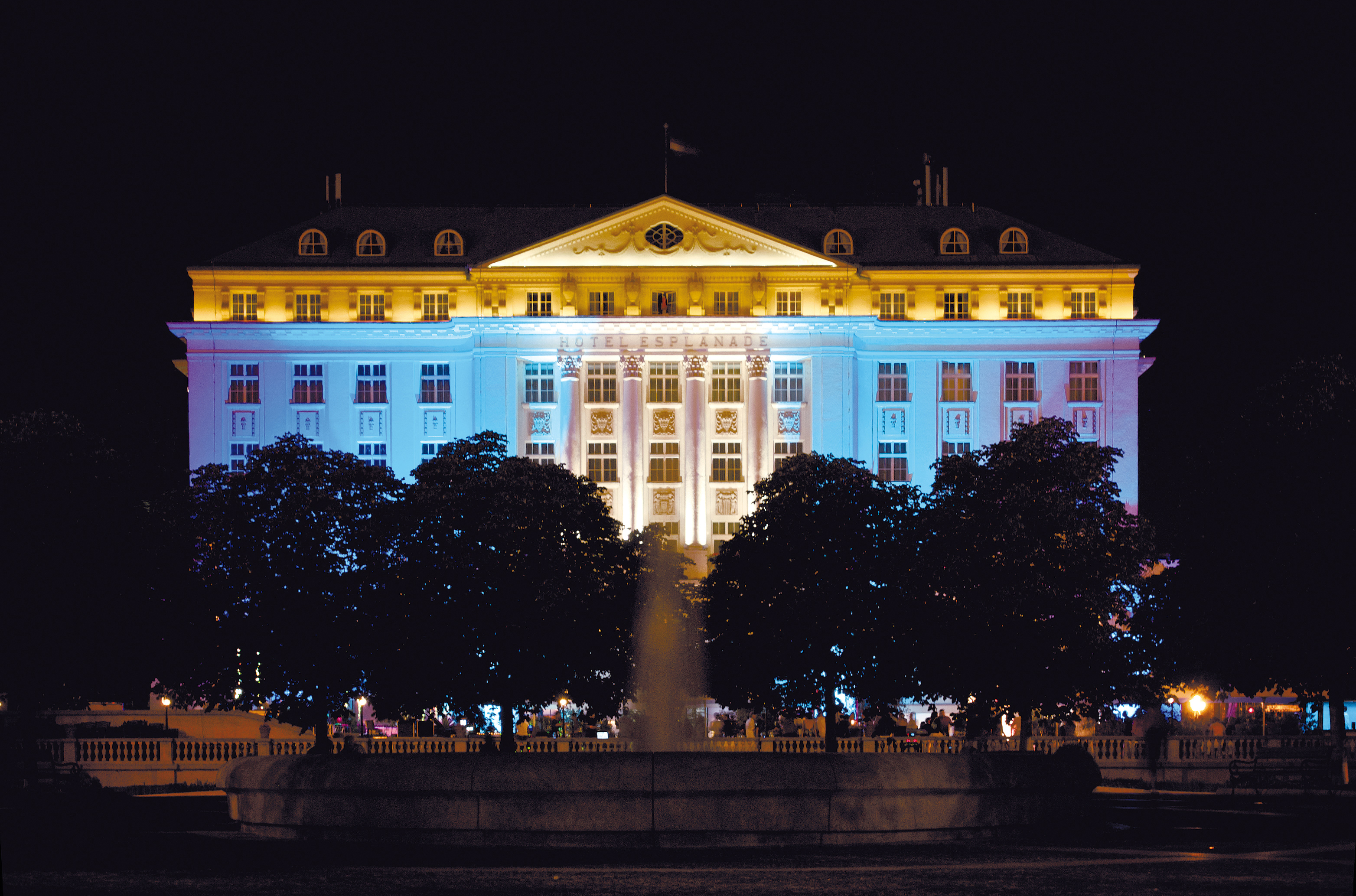 The Esplanade Zagreb Hotel was originally built to accommodate the ever-increasing numbers of wealthy visitors arriving in the Croatian capital aboard the Orient Express. Opened in April 1925, this Art Nouveau hotel soon became the centre of the city's social and cultural life. A journalist who attended the gala opening wrote a rave review, describing it as ‘luxurious, sophisticated, extremely comfortable and equipped with the latest achievements in modern techniques’, and word soon spread. Almost immediately, the Esplanade Zagreb Hotel, with its two hundred rooms boasting hot and cold running water and private telephones, was attracting famous guests from around the world, including crowd-drawing stars such as stage and screen actress Gitta Alpar and the queen of the Parisian cabaret Josephine Baker. Even the King of Spain checked in. 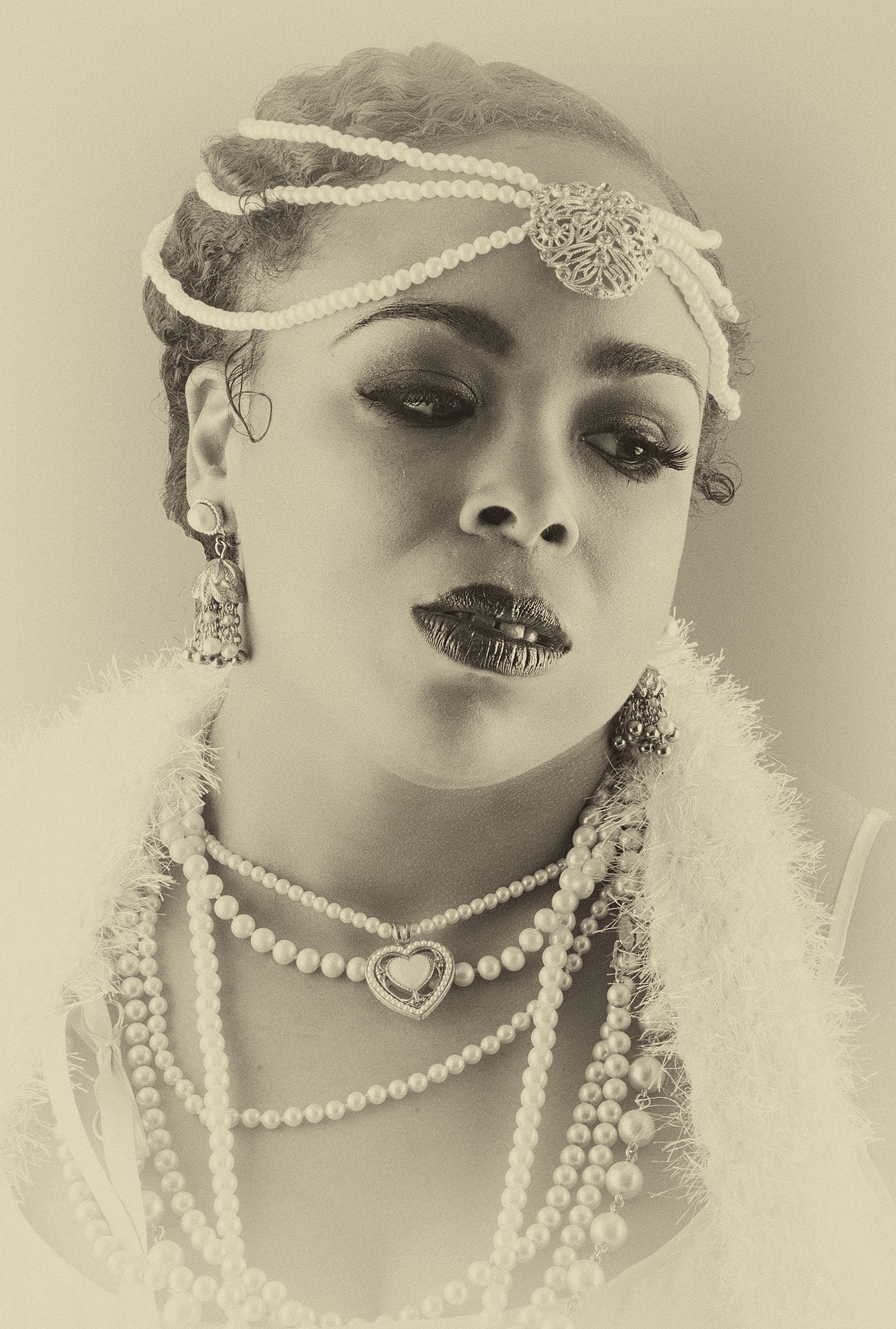 During World War II, The Esplanade Zagreb became a headquarters for the Gestapo – a time brilliantly described by the Italian writer and well-known anti–fascist, Curzio Malaparte, in his novel “Kaputt” – but by the late 1950's,  the stardust had returned. The film director Orson Wells came to stay, delighting hotel staff by refusing to take back the money he left in his pockets when he had his suits cleaned, as did the film actress Anita Ekberg. The story is that the hotel’s welcoming committee, having no idea what Eckberg looked like other than that she was blonde, mistook her for her secretary. Apparently, when the arrival time came, the committee spotted an attractive blonde woman in the entrance and, assuming it must be her, welcomed her in style. A speech was made, red roses presented and the famous guest was shown to the hotel's most beautiful suite. When they came back downstairs however, they were met by another blonde woman who introduced herself as Anita Ekberg! 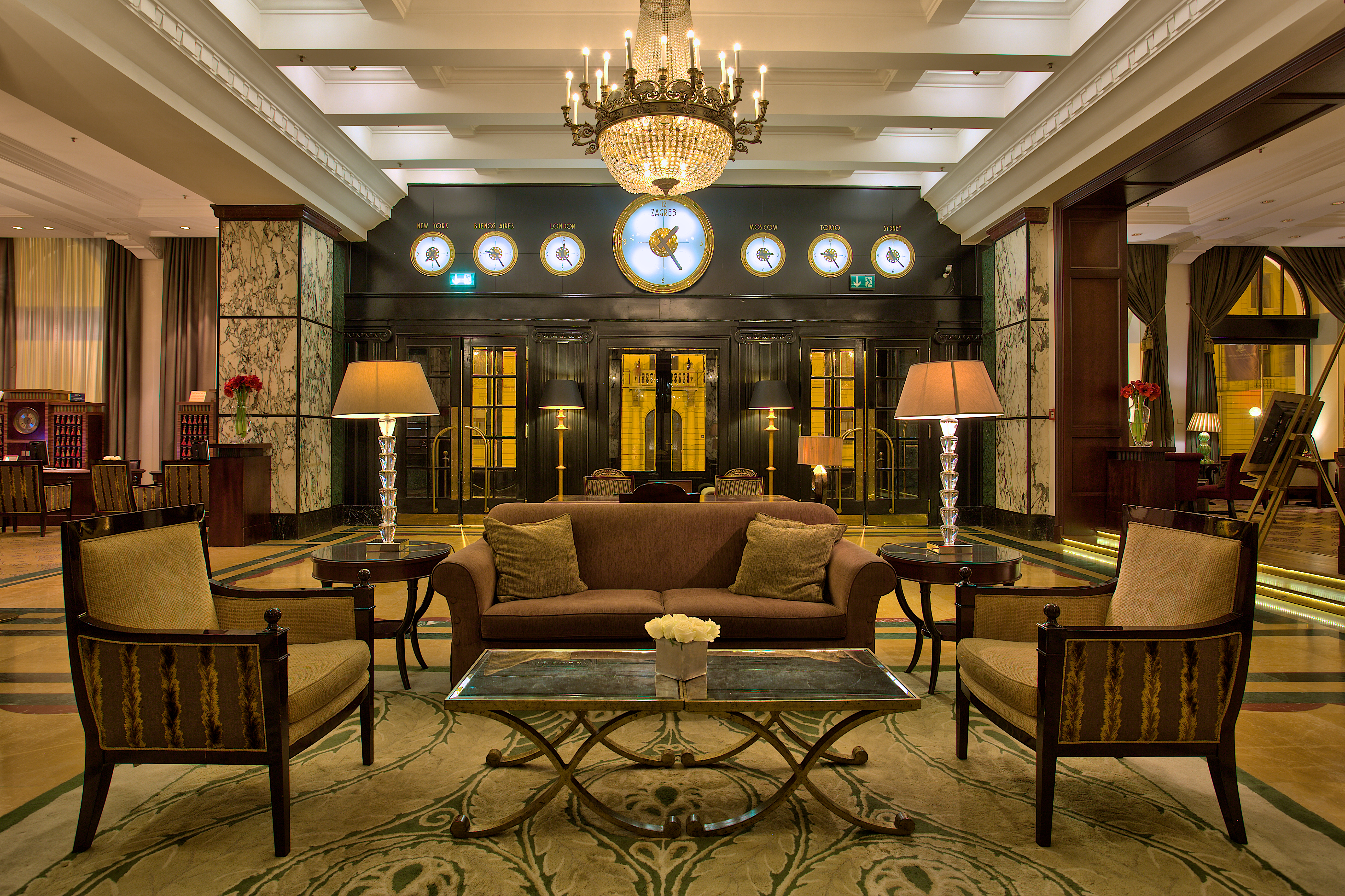 The hotel has also notched up many firsts. In 1975 it became the first hotel in Croatia to have a casino;  its restaurant, The Bistro, was the first in the country to serve Tiramisu and, in 1989, it introduced the concept of Valentine’s Day to the people of Croatia.

Today, following a complete renovation designed to merge the best of 21st century comfort with the allure of the original Art Nouveau architecture, The Esplanade’s luxurious rooms and  award-winning restaurants are still attracting A-list personalities from Orlando Bloom and Cristiano Ronaldo to  Princess Anne and Hillary Clinton. The city's icon lives on. 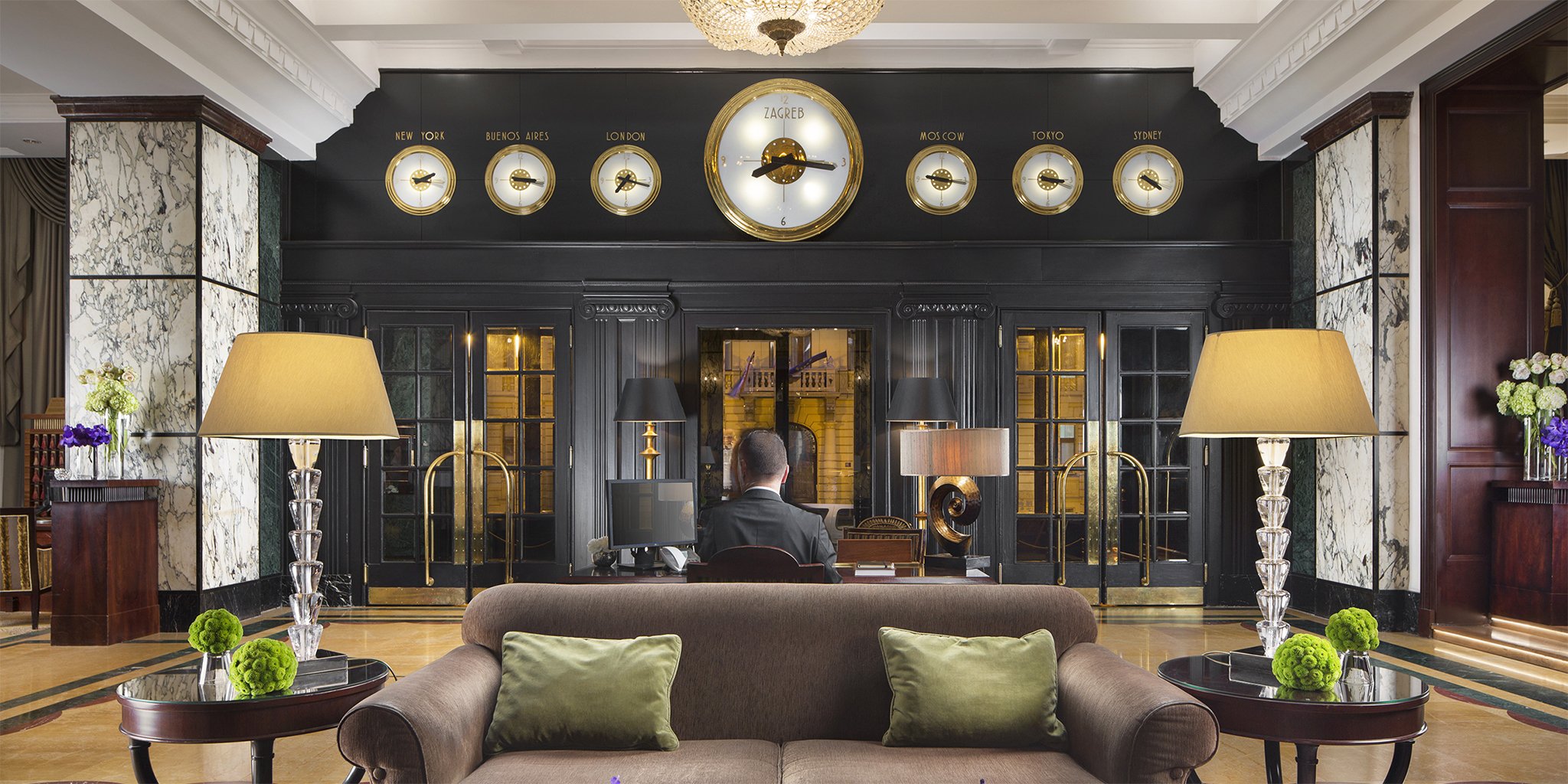 Experience the glamour for yourself on our Zagreb Christmas Market and Wine Tasting Experience. Learn more here