Our tour managers are at the heart of every ECT Travel holiday. For this week’s blog, we sat down with one of our longest serving TM’s, Josef Scheerder, freshly back from the European Patchwork Meeting in Alsace, to talk tours, downtime, and the secret of success.

ECT Travel: When did your career in tourism begin?

JS: I began taking coach tours from Britain to Europe in the 1970s, then I moved from the Netherlands to Austria for about a decade, doing ski and summer excursions. I started working for ECT Travel in 2000 – back then we were doing lots of newspaper reader holidays and staff tours for big companies. We did lots of trips to Amsterdam with DVLA. 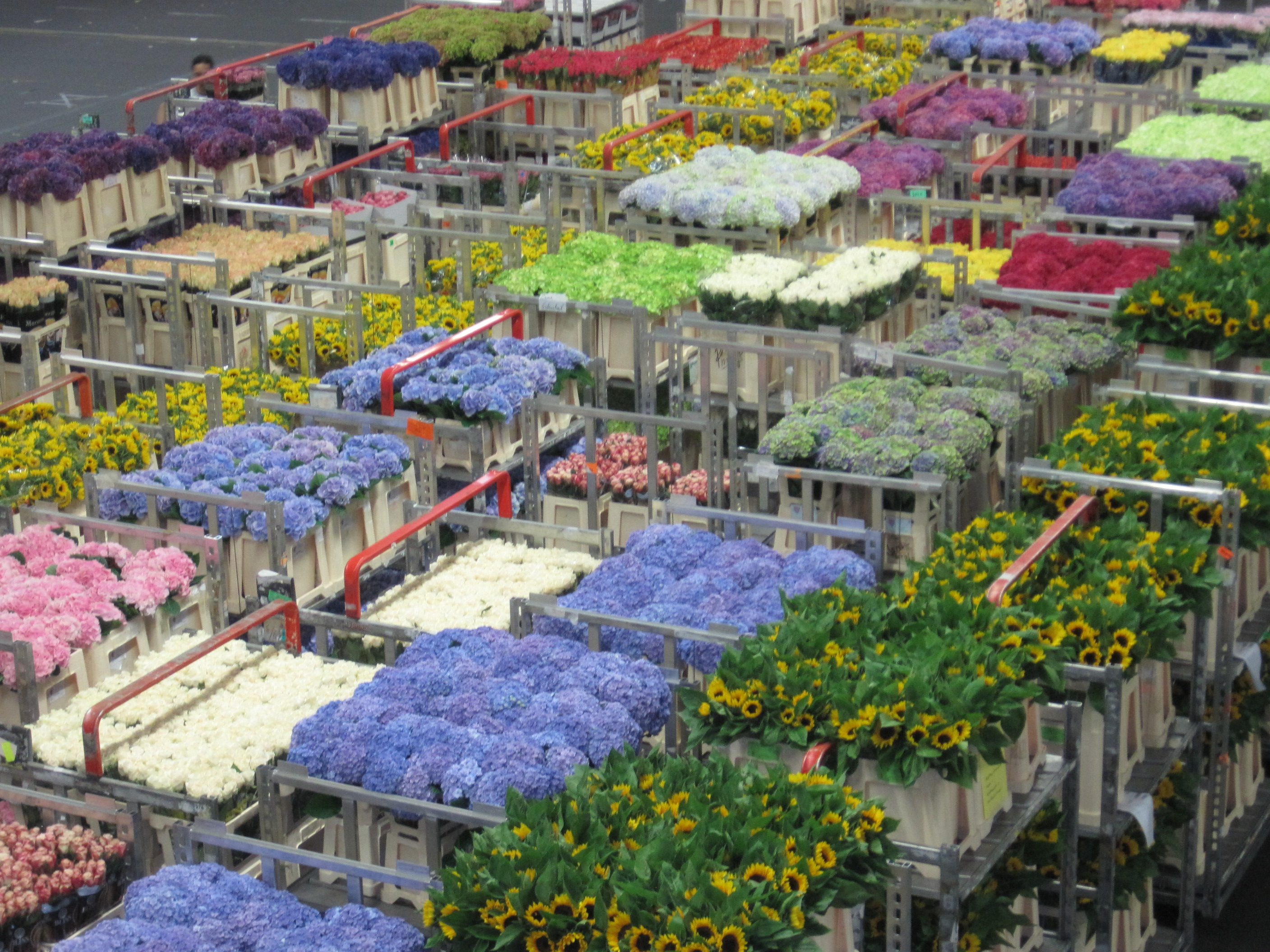 ECT Travel: You’ve been taking people to the Netherlands ever since. What do you love most about managing our Dutch tours?

JM: The chance to show visitors my home ground. I grew up just outside the city of Aalsmeer, in the greenhouse area of the Netherlands and, although no one in my family worked in the horticulture or floriculture business, that was the industry of the area, so I knew about it. I used to visit the greenhouses with my school friends and my dad sometimes took me to the flower auction. When I visit Aalsmeer now as part of a tour, I like showing visitors the black and white photographs of the auctions as they were then and sharing my memories. That still makes me enthusiastic even after all this time.

ECT: Next summer you will be leading our holiday to the Quilt Festival Noord Groningen, a new part of the Netherlands for ECT Travel. Is it new to you? 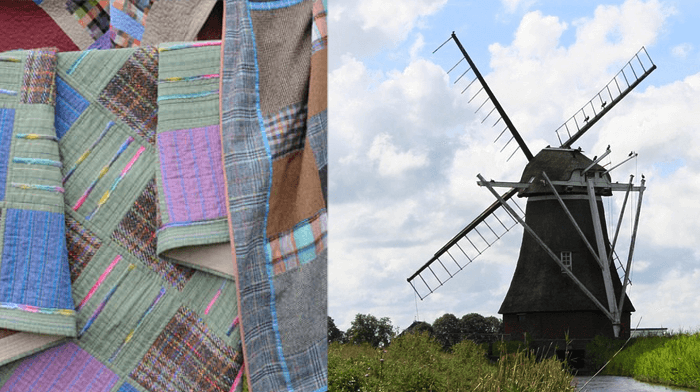 JS: I do know the region, but the connection with quilting came as a surprise to me. I’m really interested to see what the show will be – I expect there will be a lot of quilters from the north of the Netherlands and also from Germany, and perhaps even Denmark too.

ECT: Many of the tours you lead are to flower and quilt shows. What makes these special?

JS: The most important aspect of these tours is the sense of friendship. Most of the people travelling already know each other before they set off, or if they don’t, they know people in common and share an interest, and that breaks the ice immediately. You don’t get that cosy atmosphere if you book with a high street travel shop tour operator.

ECT: Where are you off to next?

JS: To the Austrian Tyrol for Christmas Markets and Swarovski Crystal World. I lived in the Tyrol for 10 years, so I know the place and the people well. The Alpine scenery is very special. Pill, where the tour is based, has mountains on either side and it’s not unusual for there to be snow, at least on the higher slopes, which creates a unique setting. And the Christmas markets are very traditional. They’re far less commercialised than in other countries. 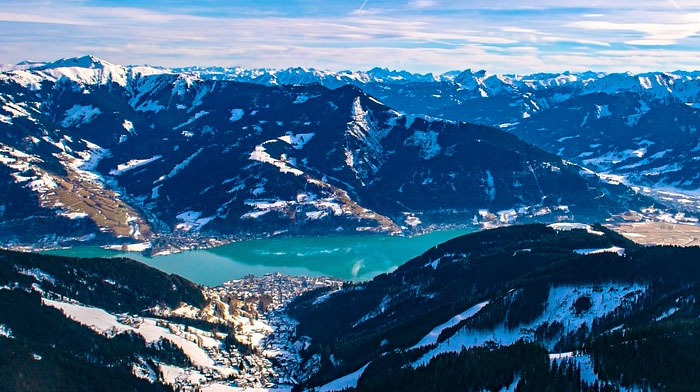 ECT: What do you do when you’re not on tour?

JS: I catch up with friends and family – which often means going to Holland and Austria again! When I’m not travelling, I like cycling and hiking in the countryside.

ECT: All this travel means you speak several languages…

JS: Four! It dates back to school – I went to a commercial school where English, French and German, as well as Dutch, were compulsory exams at 17. Living and working in those countries meant I kept them up and now I switch between languages without thinking about it.

ECT: It’s a useful skill for a Tour Manager. What are the other key qualities?

JS: Local knowledge is really important. Things pop up all the time and if you understand the system of the country you’re in, you can sort them out. (When I went to India for WAFA in 2020, we worked very closely with local agent SITA who were brilliant.) And you must know your customer. Ask yourself, what are they really coming on this tour for? For example, quilters and florists come for the show so they want to be there when the doors open and stay right until they shut again at the end of the day. They like the sightseeing, but what they really want is plenty time at the event.

Join Josef in the Austrian Tryol this December, or at Quilt Festival Noord Groningen 2023