Fleuramour is one of Europe’s most prestigious floral events and has been a highlight of our tour programme for many years. We asked Judith Blacklock, Founder of the eponymous school and Fleur Créatif's UK Editorial Advisor, to explain what makes this Belgian show so special. 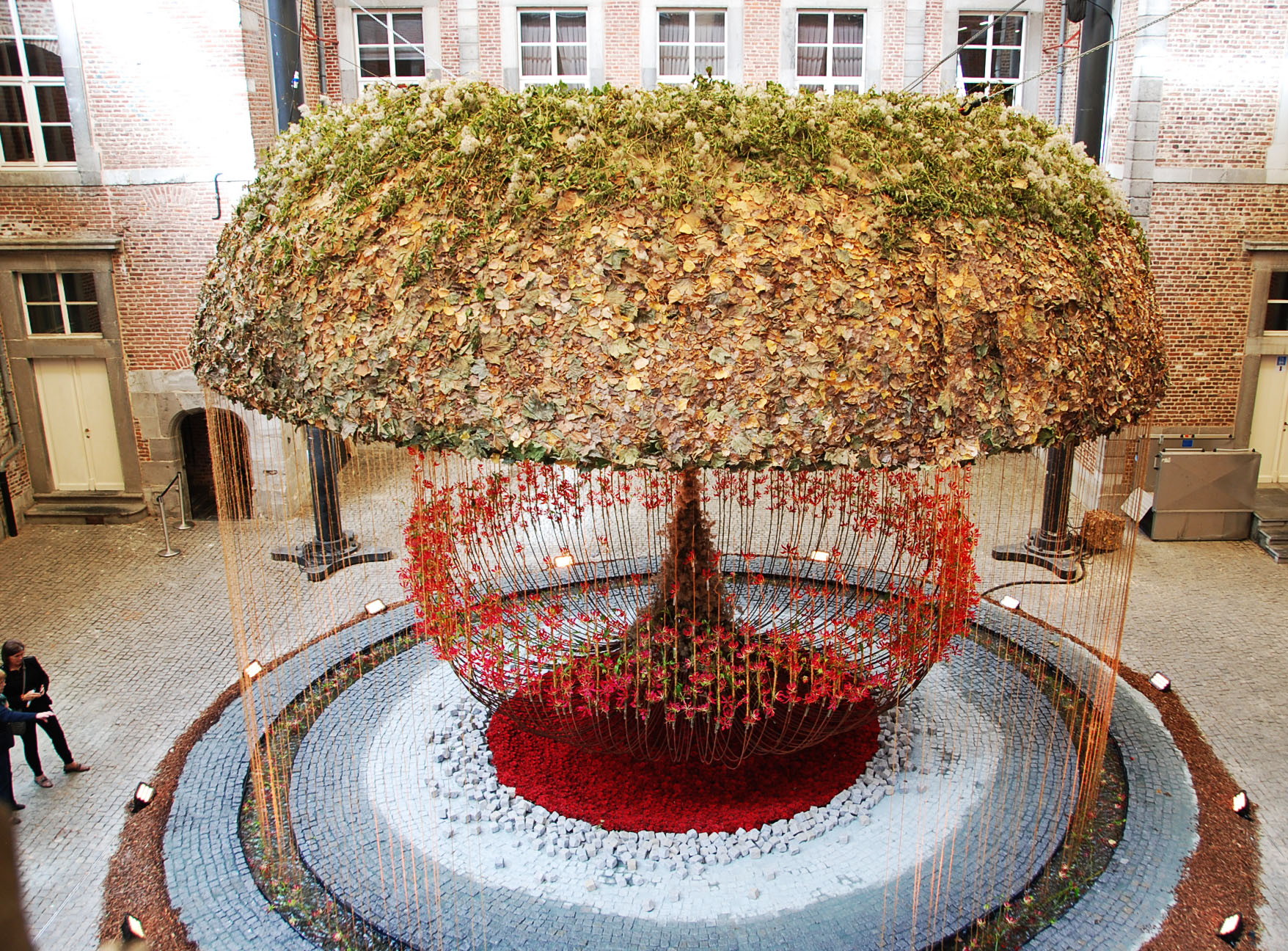 For over 20 years, the National Commandery of Alden Biesen at Bilzen has played host to Fleuramour, now one of the most prestigious and best-known floral events in the world. In four days, the grounds of this imposing castle welcome more than 15,000 visitors from just about every country in the world.

Fleuramour is the brainchild of Jomi Hemschoote who, in 1996, decided to create an event to help publicise a book about Belgian floristry he had recently published. He invited 25 florists from different parts of Belgium to Alden Biesen, where they created displays and gave demonstrations. Some 2,000 Belgians came to see what was happening. Encouraged by the public response, Jomi started planning a floral magazine for the general public. Fleur Créatif launched at the next event. 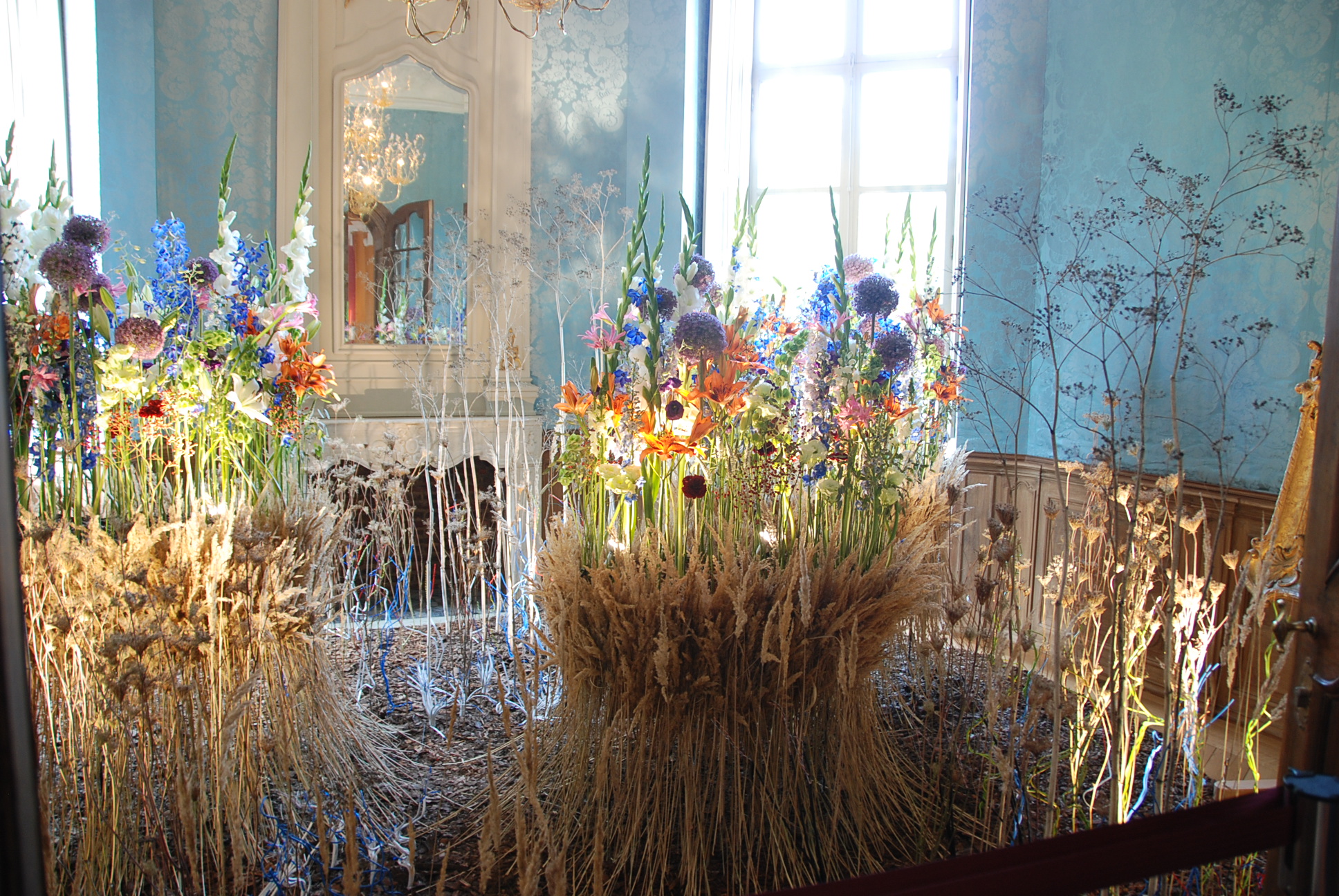 Every year, Fleuramour gets bigger and better. Today over 200,000 flowers decorate every corner of the site, from the basement of the main part of the castle to the moat, the stables, the chapel and the grounds. Jomi still takes an active part in Fleuramour, but his son Lieven is now responsible for the day-to-day management.

For 2018 the theme behind the exhibits was ‘Urban Roots’. The organisers were only too aware of the terrorism which affects so many regions of the world, spreading a feeling of great unease. But flowers know no boundaries; rather, they unite people of all cultures who share a mutual passion for the beauty and happiness they bring. Jomi and Lieven have a genuine desire to unite people under a floral umbrella so they can work together in friendship. Flowers cross all boundaries and cultures and florists came from all over the world to take part.

Many florists ask how they can take part. Because over 80% of the designers want to return the following year, there are limited vacancies. Usually 50% of the designers are invited and the remaining places are allocated after all the applications have been submitted. Designers take up to seven days to create their exhibits, with flowers that are sponsored by the major growers such as Anthura, DecoFresh Roses, Dümmen Orange, Holland Strelitzia and Zentoo.

PS The theme is still to be revealed, but rumour has it that ‘Back to the Future’ is top of the list... 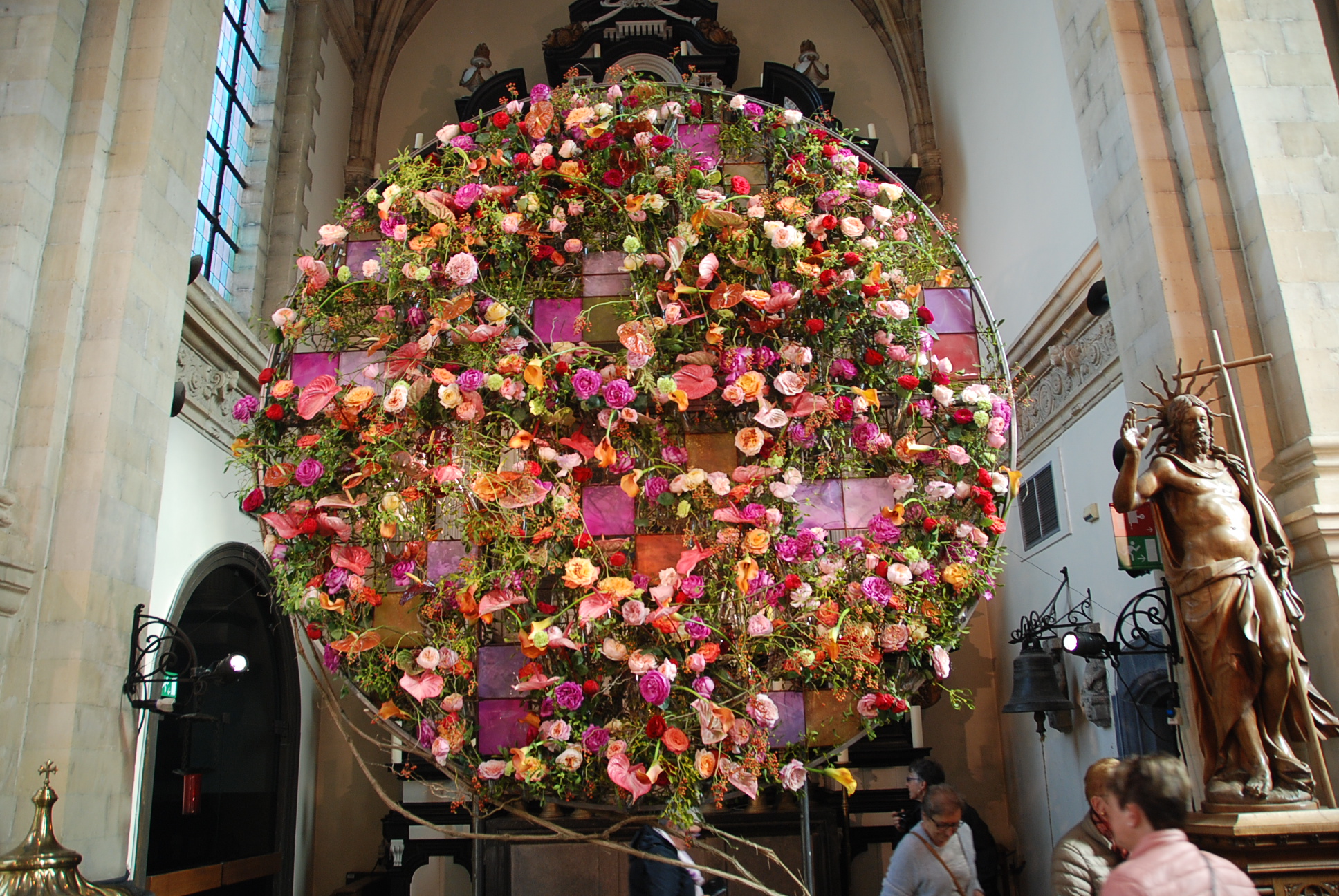