If you like shopping, then you will love Nantes. Here are some top spots. 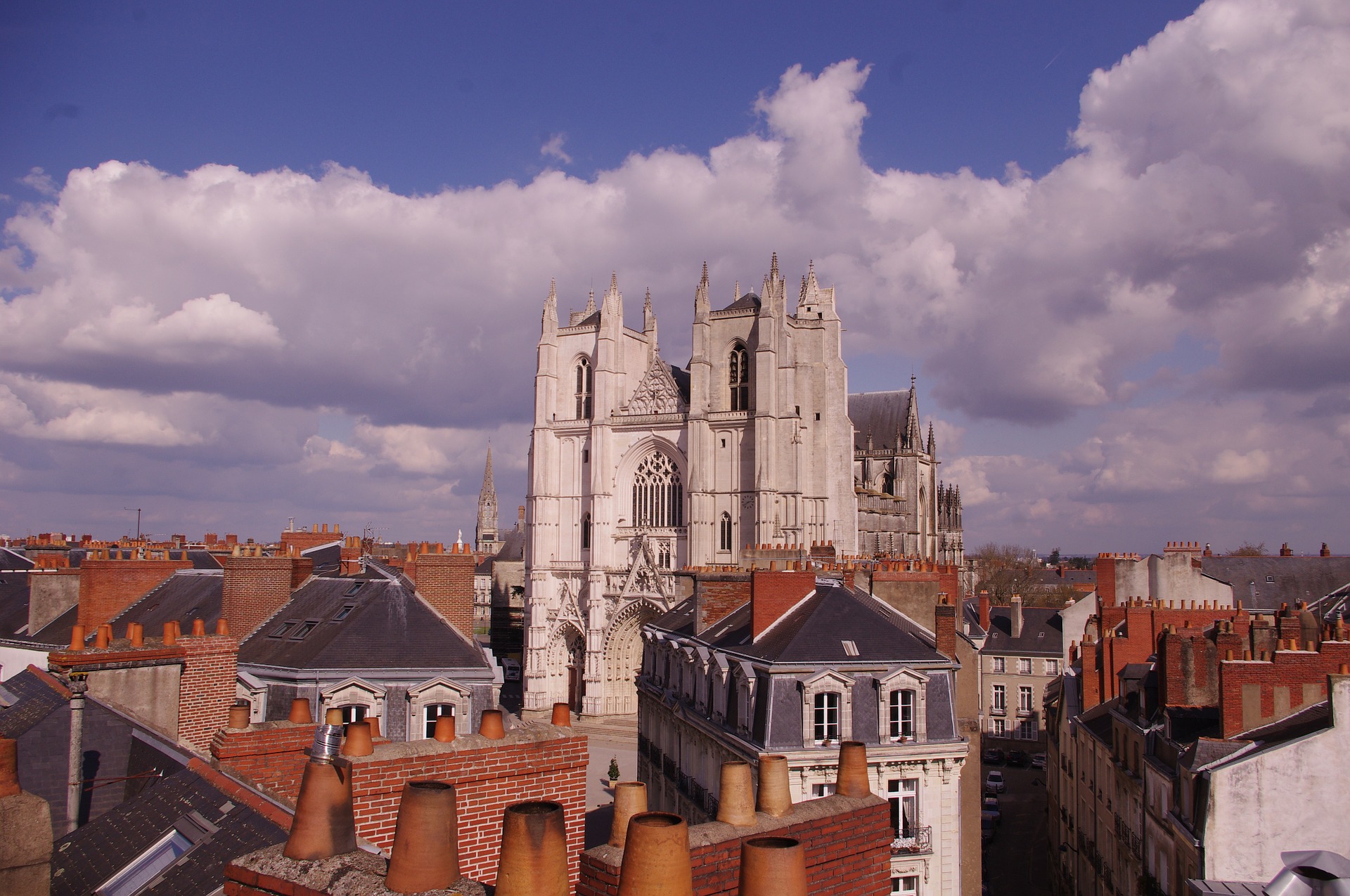 Located in the heart of the city centre between two of its most beautiful squares, this street is such a Nantes institution that it’s even coined a term, ‘crebillonner’, which means to go window shopping. Stroll down here to find chic French fashion labels, as well as and international clothing brands such as Sandro and Cos.

Built in 1843 to link what was then the stock exchange with the post office, this is one of the most beautiful shopping arcades in Europe. The shops are spread over three floors and include French classics such as Hermès, Provencal perfumier Durance and iconic cookware brand Le Creuset. 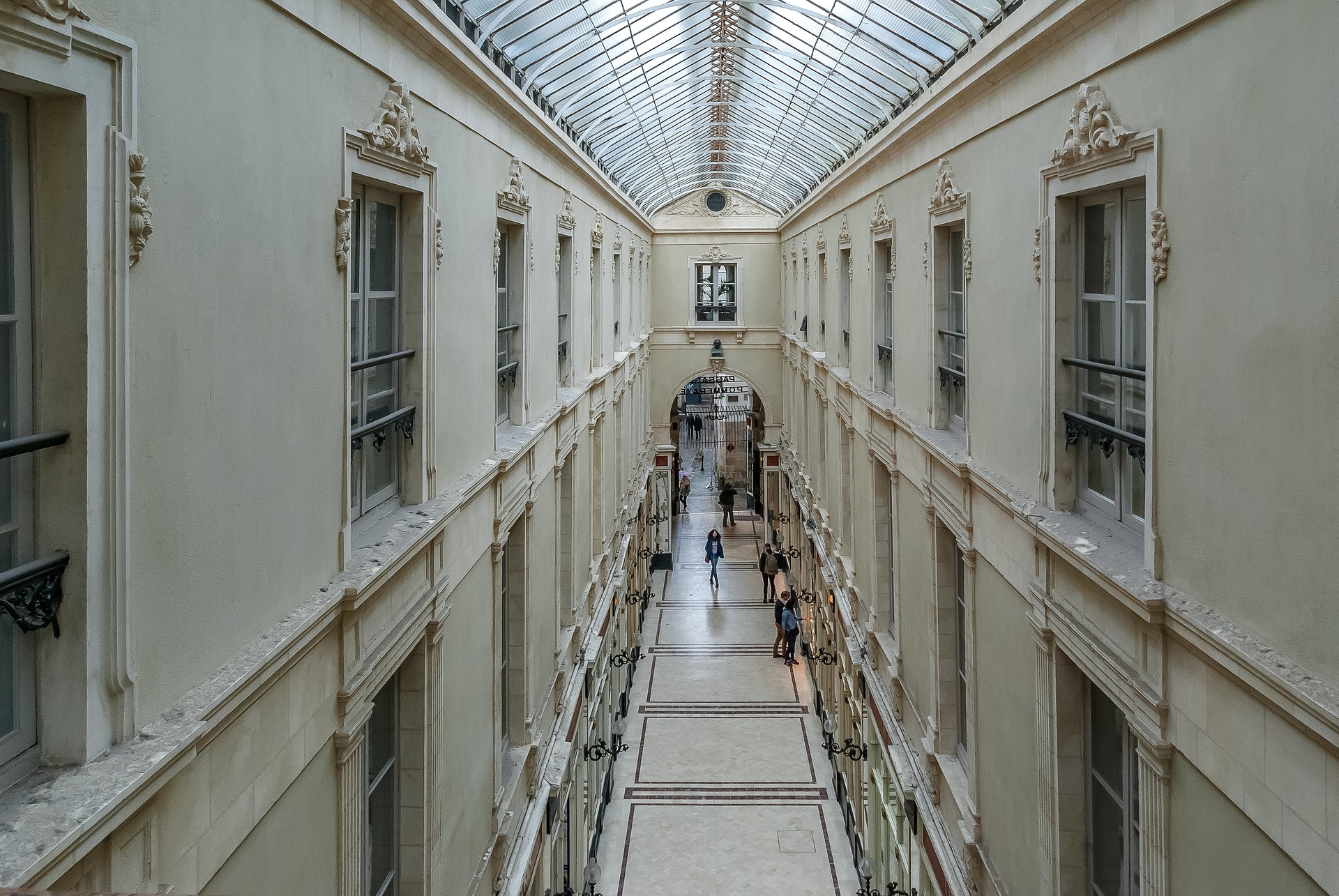 Nantes’ chocolate lovers have been coming to this store since 1823. (The author Jules Verne was reputedly a fan.)  Decked out with chandeliers, marble floors and velvet banquettes, the interior is as sumptuous as the sweet treats on offer. Handmade specialities include Le Mascaron Nantais (a crunchy hazelnut praline in a dark chocolate shell) and rainbow berlingots (fruit-flavoured hard boiled sweets.) 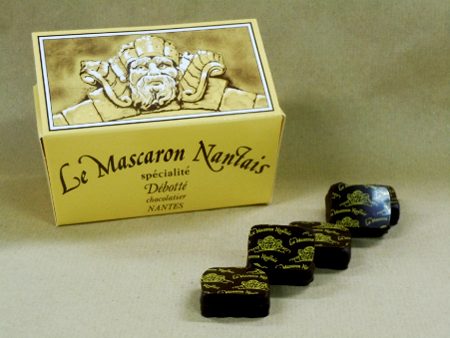 Described as a ‘dangerous shop for foodies’, this delicatessen stocks a tempting array of local specialties from wine, gin and whisky to the famous chocolate and caramel Baulois fondant.

Nantes’ oldest and biggest market was opened on 8th January 1937. Filled with local producers from Brittany and the Nantes region, it is particularly famous for its seafood. 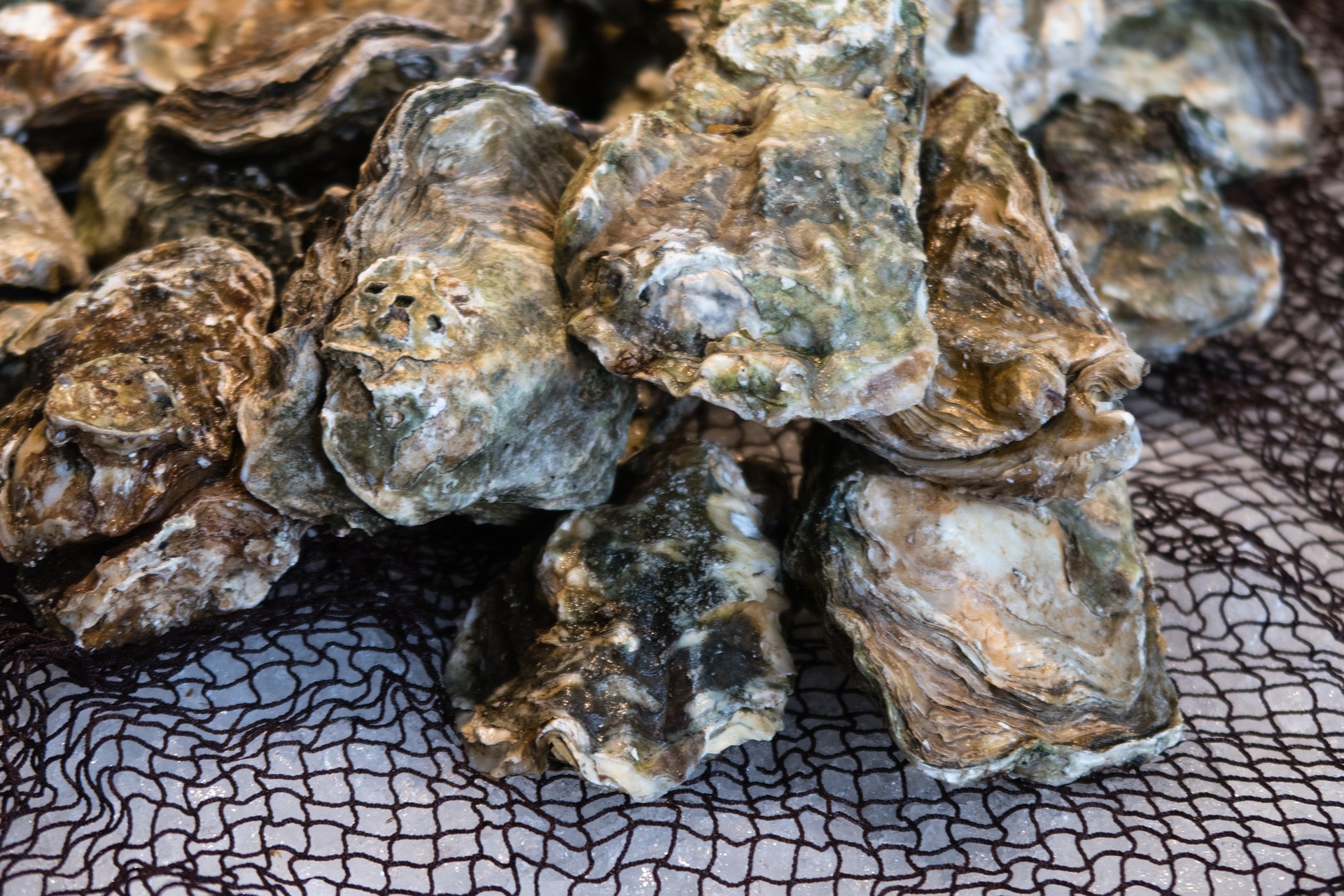 If you would like to visit Nantes, why not join our tour in April? Find out more