With less than a year to go, and registration about to open, preparations for WAFA India 2020 are entering their final phase. Michael Bowyer MBE and Tom Hodge travelled to India last week to meet the team and get a taste of our wonderful WAFA tour programme first hand. As he headed for the Diggi Palace, Michael sent back this report.

We arrived in Delhi and were immediately taken off for lunch at the Chor Bizarre restaurant. Delicious food in wonderfully quirky surroundings was just what we needed after the flight, and restored us for a visit to the Garden of the Five Senses. We were rather taken by the stone elephants and the Hollyhocks!

We began the day with a tour of New Delhi, which was designed in the early 20th Century by Edwin Lutyens and has wide streets laid out like the boulevards of Paris. (Note the very high security!) We were shown around by Sanjay, who I’m delighted to say will be our tour manager next year too. He took us to Humayun’s tomb, the precursor of the Taj Mahal, and on to Sunder Nursery and the Jama Masjid Mosque, the largest mosque in India. Women have to wear the gowns provided, but they do get to choose their favourite colour! In the afternoon, Tom and I visited Old Delhi and oh what fun followed when we took a rickshaw ride around the maze of narrow streets that make up the bustling bizarre of Chandni Chowk. 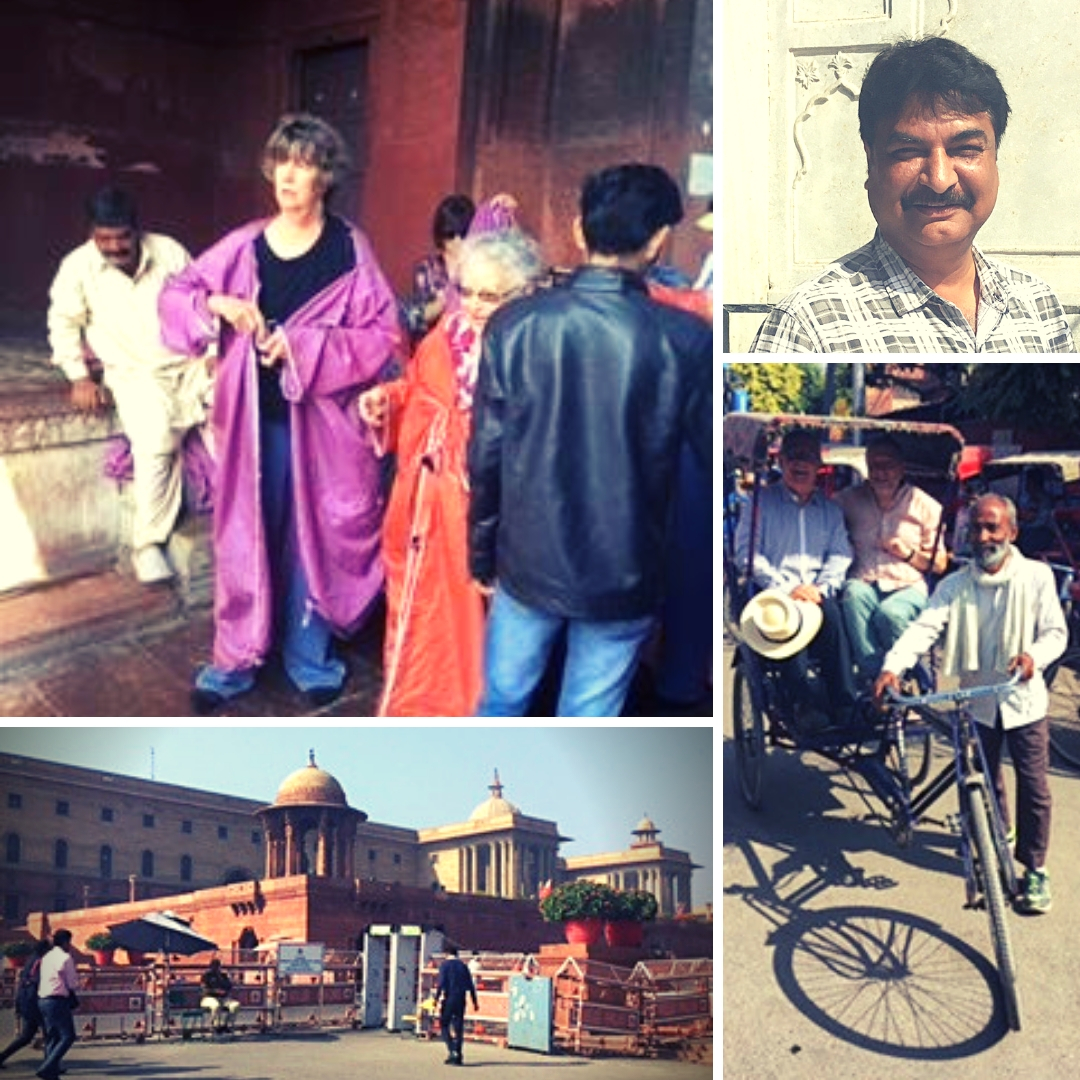 The famous fort is impressive, with splendid fortifications topped by the royal palace. After checking into the extremely comfortable Clarks Shiraz Hotel, we set off to the see the Taj Mahal at sunset. No doubt this will the highlight of the trip for many people, and it really is an unbelievably beautiful sight.

We didn’t see a tiger but we did see something even rarer -  a family of leopards. 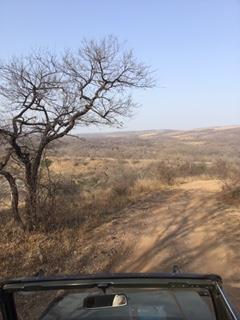 A full day sightseeing in this beautiful city.  I’m so pleased that we will have eight days here next year because there’s so much to see. We had a very warm welcome at the Shahpura House hotel too - artisans were painting the entrance with 24 carat gold paint when we arrived.

We visited some of the optional tour destinations today, including the beautiful Sisodia Rani Garden, created by Maharaja Sawai Jai Singh II in 1728. 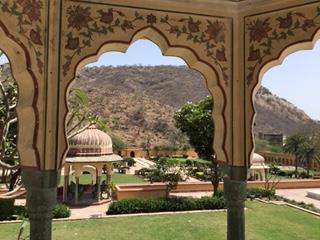 The remaining days of this trip are all about WAFA preparations at the Diggi Palace. Everyone is working really hard and it promises to be a really Grand Floral Affair. I can’t wait.