Deep under the earth, 14km south of Krakow, the Wieliczka salt mine is one of the wonders of Poland. Dating back to the Middle Ages, this subterranean labyrinth of tunnels and chambers has morphed from an industrial plant at the heart of the Polish economy, into a world-famous tourist attraction, event location and a health resort. Read on to discover 10 fascinating facts about this UNESCO World heritage site.

1. Approximately 7.5 million cubic metres of salt deposits have been extracted from the mine over the past seven centuries. That's enough to build three Great Pyramids of Giza.

2. The Wieliczka Mine has nine levels and reaches down to a depth of 327 metres - deep enough to hide the Eiffel Tower. 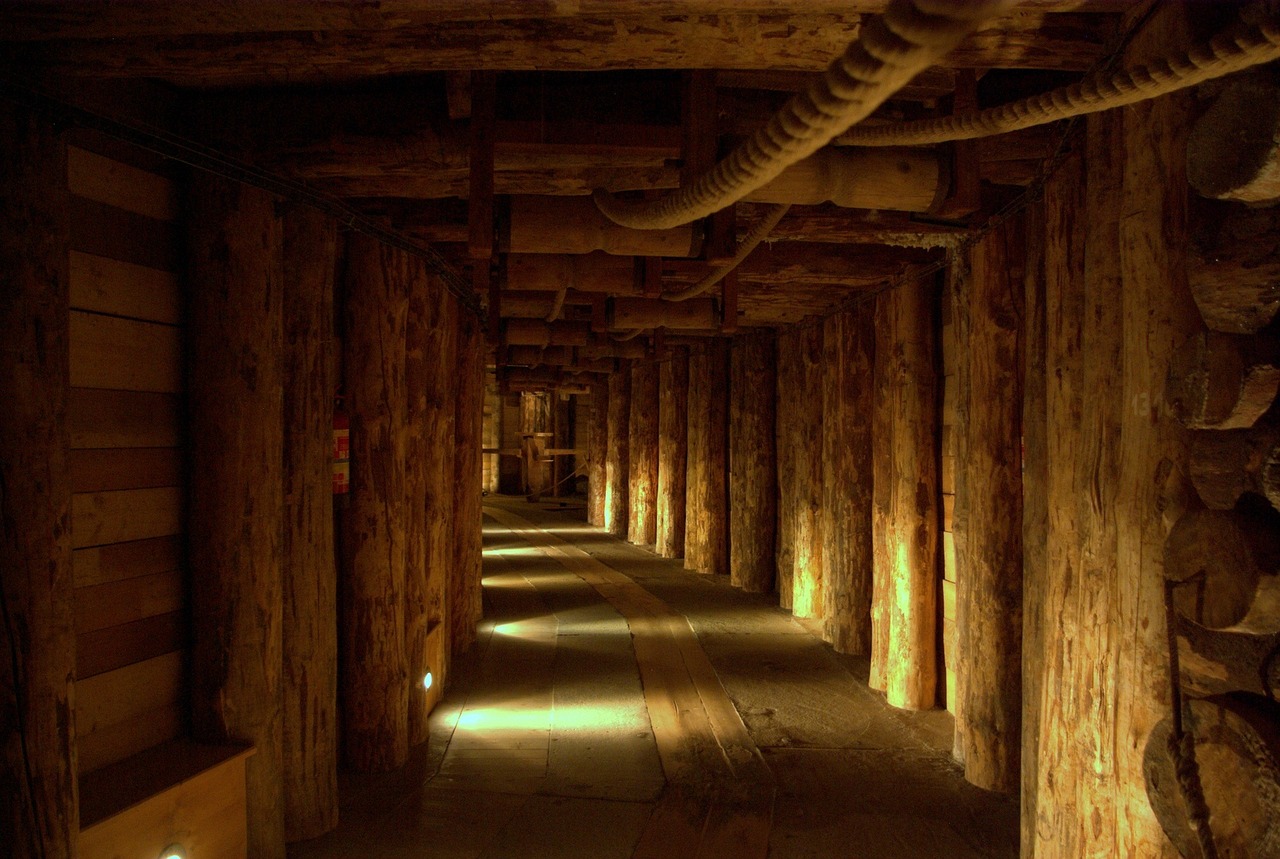 3. The mine covers an area the size of 20th century Krakow. The part open to the public has more than 80 chambers and nine kilometres of galleries.

4. In the Renaissance, income from the mine and the sale of salt constituted a third of the state treasury's income.

5. The first named tourist known to have visited the mine was the astronomer Nicolaus Copernicus. To commemorate this historic event, a monumental salt figure of him was built inside one of the chambers, which is now named after him. 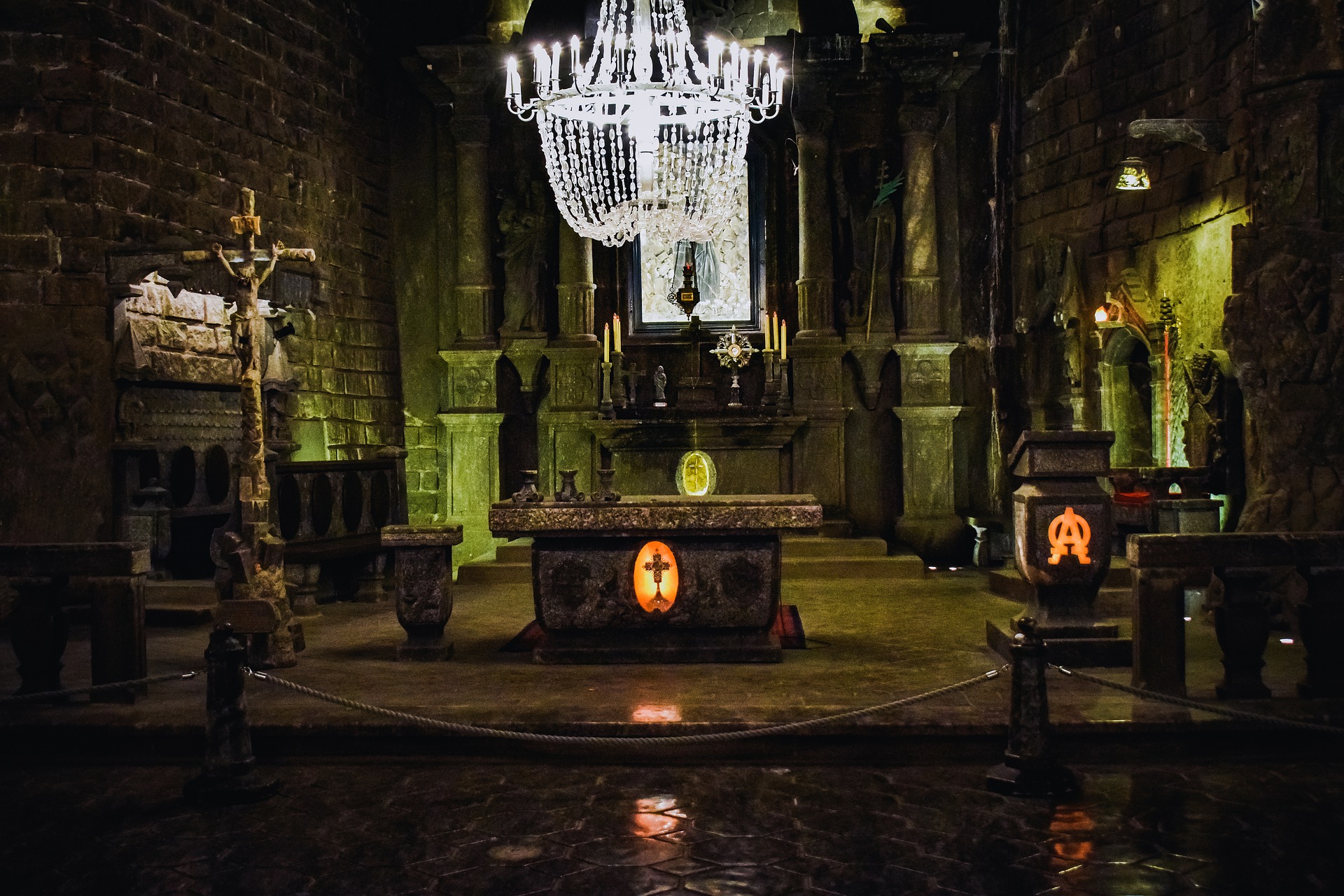 6.  Every single element, from the chandeliers to the altarpieces, in the vast Chapel of St Kinga is made of salt. It took three men more than 30 thirty years to complete and involved removing around 20,000 tonnes of rock salt.

7. The Salt Lake in the Erazm Baracz Chamber has water denser than the Dead Sea 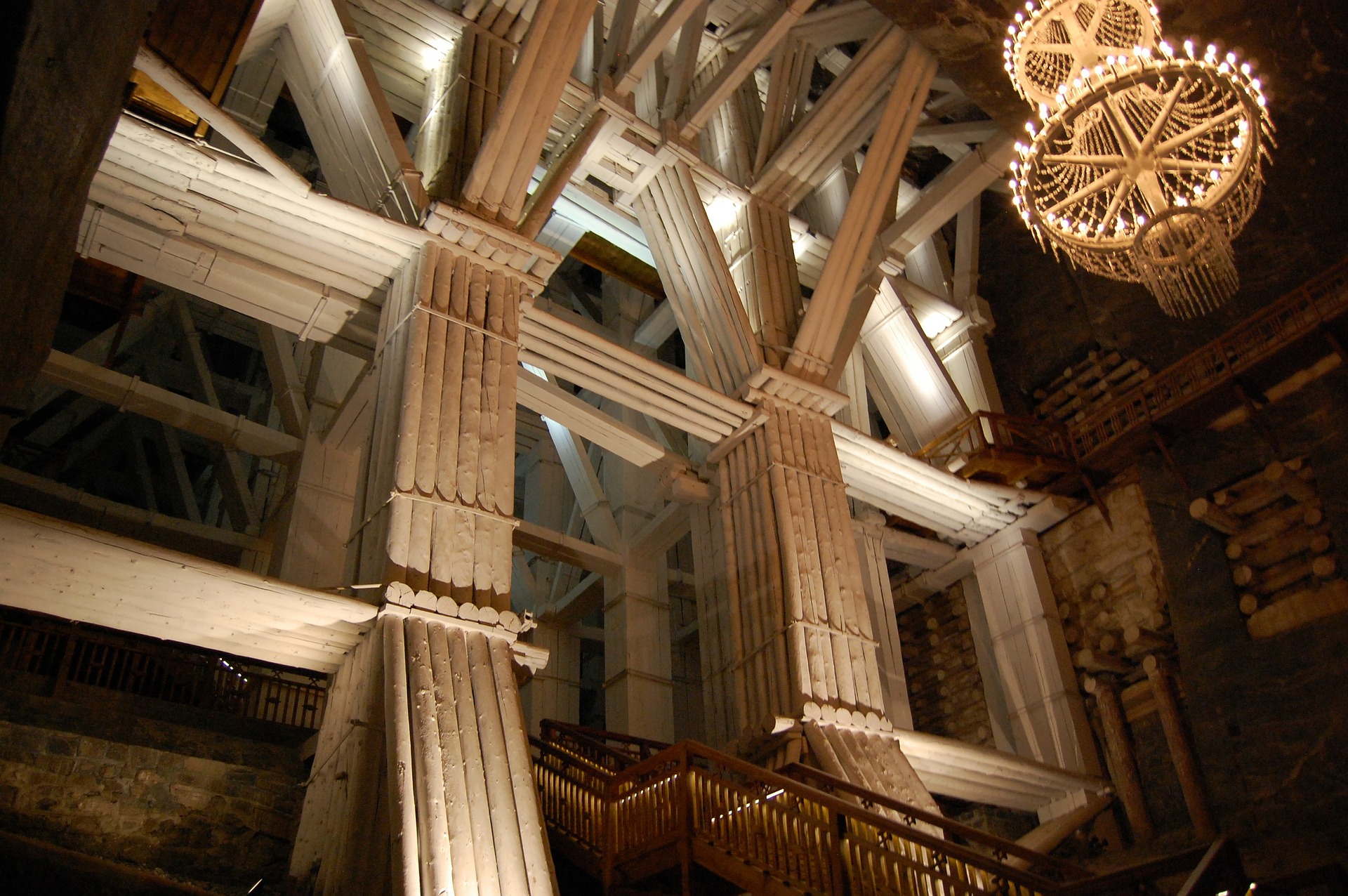 9. Salt has many healing properties and, with its unique microclimate, the Wieliczka sanatorium is the only one in Poland to have been granted the status of an underground health resort.

10. In English, 'Wieliczka' is pronounced vyeh-leech-kah

See this extraordinary site for yourself on our Krakow Christmas Market 2020 tour. Find out more here